Interesting Facts About Rome That You Should Know

About The Cost Reports Of Nasdaq Totalview 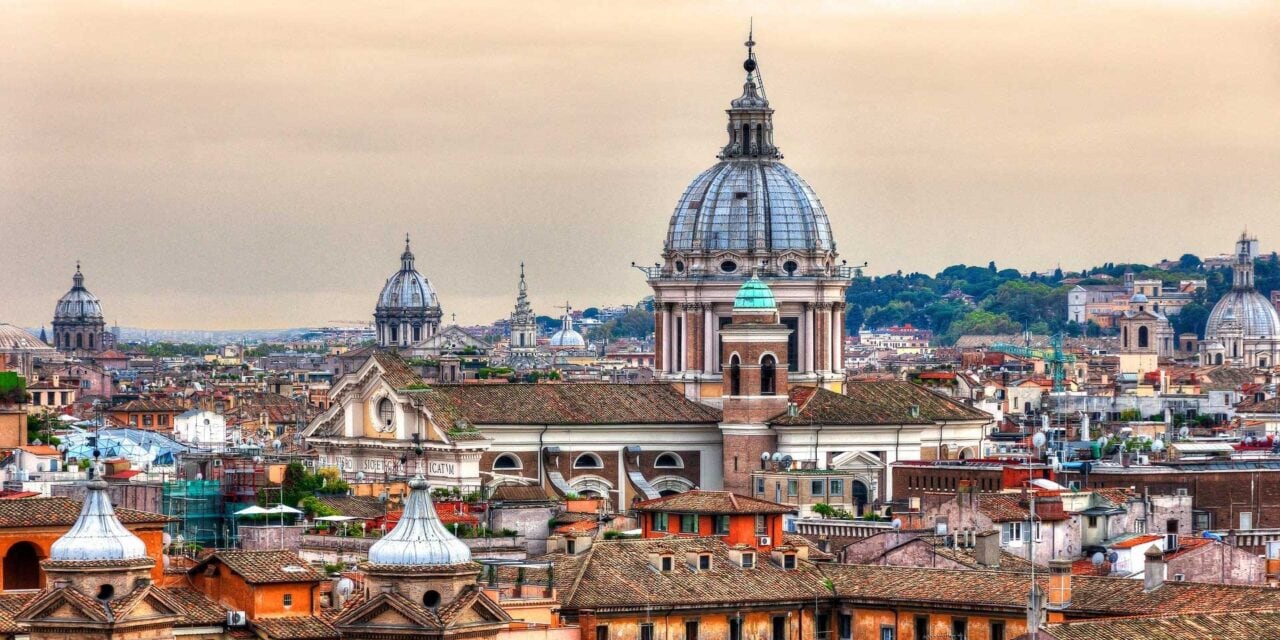 Rome is the hotspot for ancient Roman history, impressive architecture, and archaeology. As we all know it is also the capital of Italy. Hence, it is no wonder that millions of tourists prefer to visit here each year.

Now that the vaccine is already here and travel restrictions are slowly easing up, people are finally packing their bags and heading over to a much needed Roman tour.

Are you one of them?

If that is the case then before heading out to Rome, be sure to read the following sections where a few fascinating facts about Rome are discussed. With the information shared in this post at the back of your mind, you will be able to enjoy the trip more.

So without further ado, here we go –

Although the capital of Italy, the city of Rome is older than the nation!

In the year 753BC the capital of Italy, Rome was founded.

Now, Italy was not always a nation as it used to be a group of numerous independent European nations of all sizes that comprised what Italy used to be back then. Italy as a nation came into existence in the year 1861, on the 17th of March.

Hence, if calculations are correct a special comune of Italy, the city of Rome is older than the nation which happens to be more or less two thousand, six hundred and fourteen years – give or take than Italy itself!

This was quite interesting, don’t you think?

This historic city has countless nicknames

Rome had been given several nicknames throughout its history.

For instance, this historic city was initially called by the name Urbs Aeterna which roughly translates to ‘The Eternal City. More to add the name to the city was given by Tibullus – a famous poet from way back in the 1st Century BC.

The city was also called the Caput Mundi which roughly translates to ‘Capital of the World’.

Is the name justified?

It was – at least back in the day.

The city used to enjoy a central geographical position in the days gone by. This was the reason why its ruling class ruled almost all parts of the explored world from the city centre.

Rome comprises many fountains but one stands apart

Rome consists of many fountains scattered all over its cityscape but the one that stands apart from the rest is the revered Trevi Fountain.

What makes it so special?

Well, people, toss more than one million Euros in the fountain!

What happens to the money?

Well, every night the money is collected by people working with the Italian authorities, and the funds are then donated to a non-profit organisation.

It is evident by now that Rome is more or less like any other ancient city as it is also hiding many facts about itself not intentionally but due to its long history. Since you will be traveling to Rome soon, who knows, you might also come across some facts about Rome that are yet to be revealed! Intrigued? You should be. Go on now, get ready for the trip.

Related Topics:
Up Next