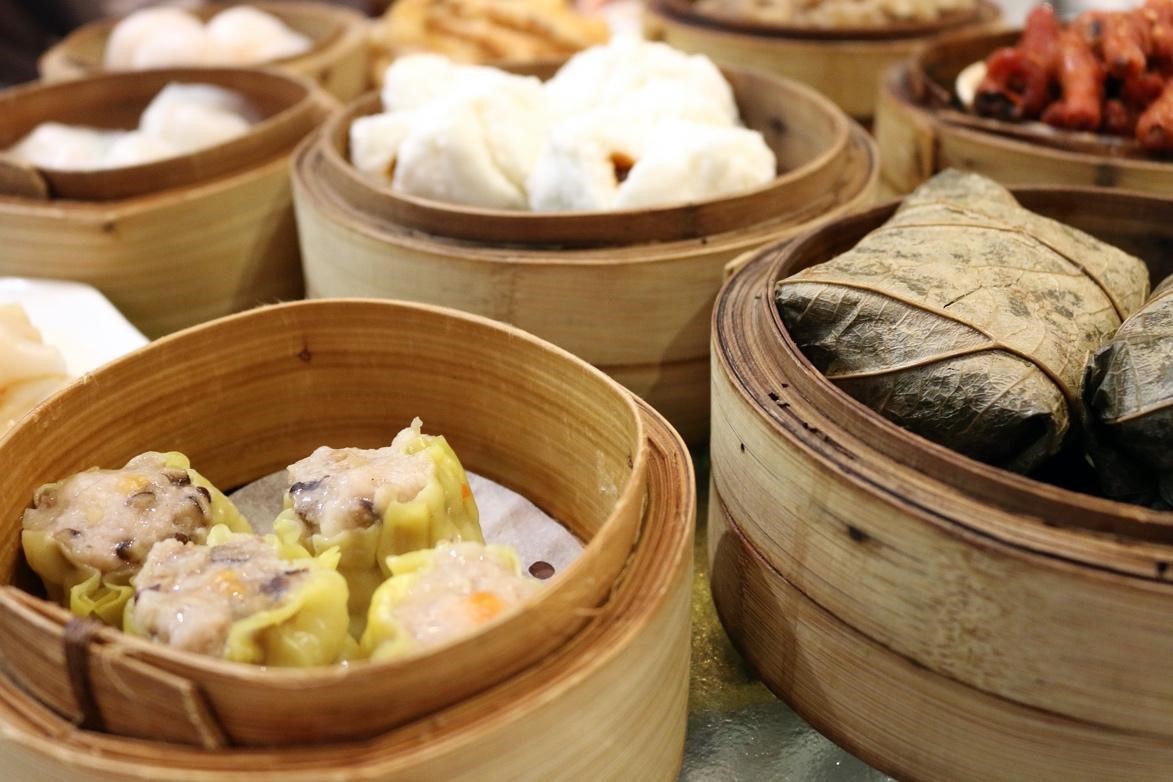 Hong Kong is known to be a food capital for people who want to try out exciting and wonderful food, especially when it comes to his local favourites, there are plenty of fine dining destinations for food lovers to experience, be it Asian or Western foods There are plenty of dishes that you must try. This list highlights the restaurants that you should pay a visit to explore to really get to enjoy your food.

Don’t miss out on the best deals to Hong Kong, Cathay Pacific is the airline that is committed to giving you just that. Cathay Pacific is consistently voted as the one best airline worldwide by customers so to really make the most of your trip, book your flight with Cathay Pacific now.

Lung King Heen is a 3 star Michelin restaurant that always has a hot waiting list so those who can secure a table are considered to be very lucky and the place is touted as one of the best Cantonese restaurants in the world. Chef Chan Yan Tak is very reputable within the industry and even became the first Chinese chef to even win 3 Michelin Stars. The natural light that seeps into the four seasons hotel is very beautiful while overlooking the harbour, at night the gentle lightning inside really goes with the beige and brown interiors. Coming here obviously means you’ll be eating Cantonese food. Do come for the lunchtime Dim Sum and also try the roast pork, abalone and roast suckling pig here if you get the chance.

The Chef Paul Lai Ping Lui accentuates seafood to go alongside a tasting menu centred on the Hokkaido horsehair crab. Sitting in this restaurant grants a very nice view peering across the coastline. The interiors are designed with traditional black and red fused with a ritz Carlton aesthetic. The service provided here is great with a fine selection of food on the menu. We recommend trying the lunchtime Dim Sum, but the Caviar and Seafood are also great.

Another restaurant on our list that is located in the Four Seasons Hotel and again has earned a 3-star Michelin award. The food in the restaurant is arranged by Chef Guillame Galliot and he has worked in some well-known French restaurants fused with Asian tastes based on his experience working in Macau. The interiors located here houses an open Kitchen with red seating for customers. The staff at this establishment are very attentive to their guests and welcomes families with young children. Look out for the Atlantic Dover with Dill, Racan pigeon cooked inside of the cocoa pod with fig marmalade and smoked Japanese beef sirloin on cherrywood.

Araki in London and Tokyo is famous for its sushi to the point where it has been awarded 3 Michelin stars in both stores. Chef Mitsuhiro Araki now sets his sights in Hong Kong where he has recently opened up shop. To experiment with new recipes and to improve, Araki spends his time with the fishermen in the morning to learn more about the local fish, a method which led him to create the classic Edomae Sushi with locally sourced ingredients, for example, the dried abalone. The special omakase menu starts with a birds nest soup which then moves onto cutting the tuna, definitely worth trying out.

Mott32 features a unique design which is described as a well decked out bunker underneath the standard chartered bank, the restaurant combines the styles of Chinese and industrial New York into its interior. The name Mott32 derives from New York’s first Chinese convenience store which opened in 1851. The styles complement the food that is made here as it fuses traditional culture with modern ingredients and the menu itself is a blend Cantonese Szechuan and Beijing styles of cooking. If you do come here, feel free to try to Barbecue Pluma Iberico Pork with honey. 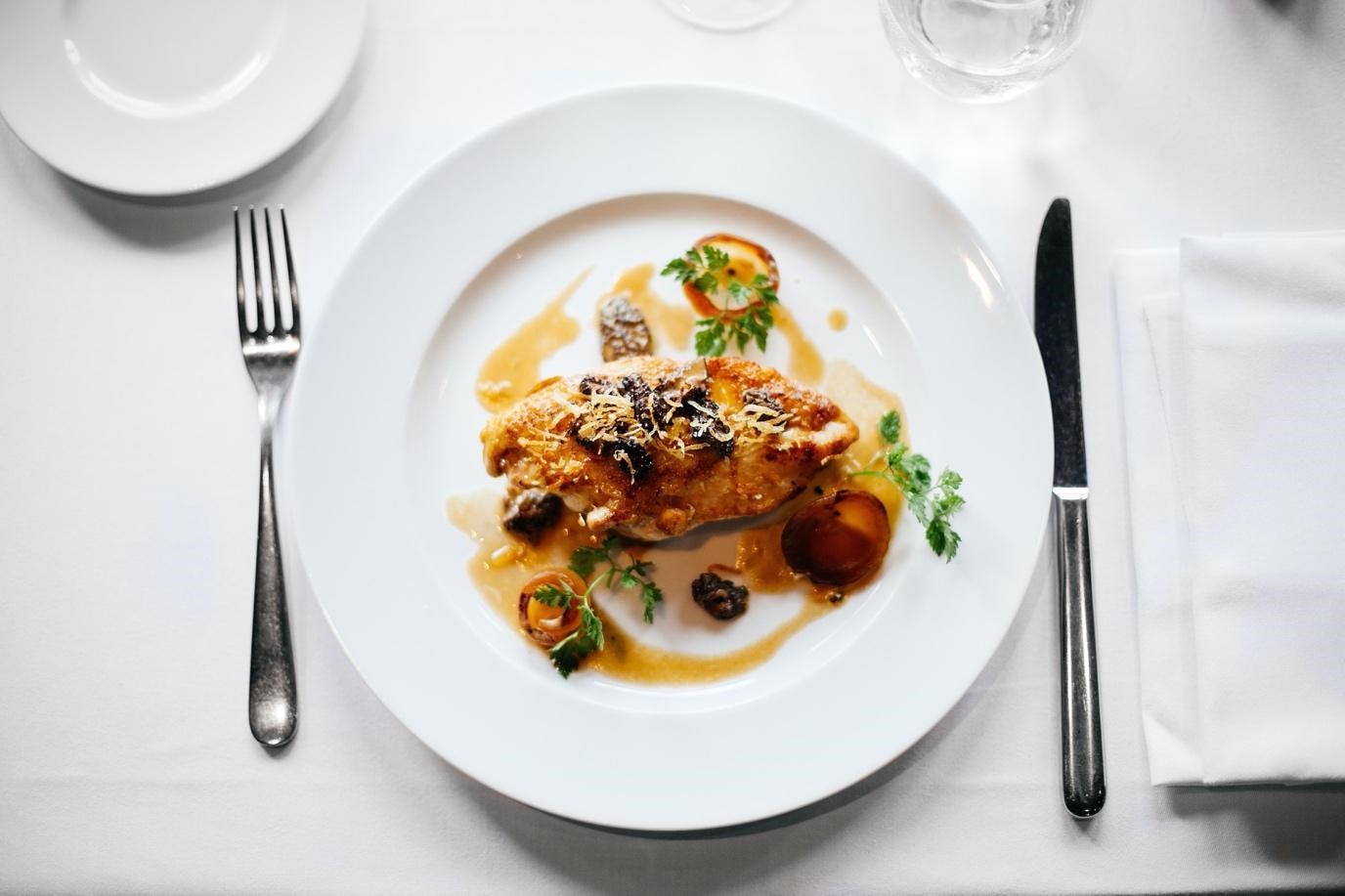 Cornerstone’s Chef Shane Osborn is widely known for his European cuisine in his restaurant located in London, now he ventures into Hong Kong to create a European bistro with the aim of making simple, yet delicious food made from high-quality ingredients. Despite its clean design and the simplicity of the Menu, the food here matches the level of Osborn’s other restaurants.

Located near the Hong Kong Museum of art comes the restaurant Hue is an excellent place to dine if you’re looking for modern Australian food. The restaurant has a really nice panoramic view and a very unique decorative design to boot. Simple wooden tables lavished with lampshades made from fishing nets really makes this a unique experience. Exceptional dishes to try here are the grilled octopus with saffron and the buffalo ricotta dumplings or the 7 bone wagyu steak with bone marrow sauce.

Run by Chef Julian Royer from the Jia Group has decided to introduce French cuisine to the neighbouring area of the PMQ, AFSO and Andre Fu has done a brilliant job of designing the building to be modern chic but restoring the heritage building, the glasswork and adding prints and pastel colours that really blend into the surroundings of the PMQ. The ingredients chosen are seasonal so expect the menu to be different at the changing times of the year. You should try Hong Kong yellow Chicken with Niigata rice and salad, and the French beef rib eye that is made here. 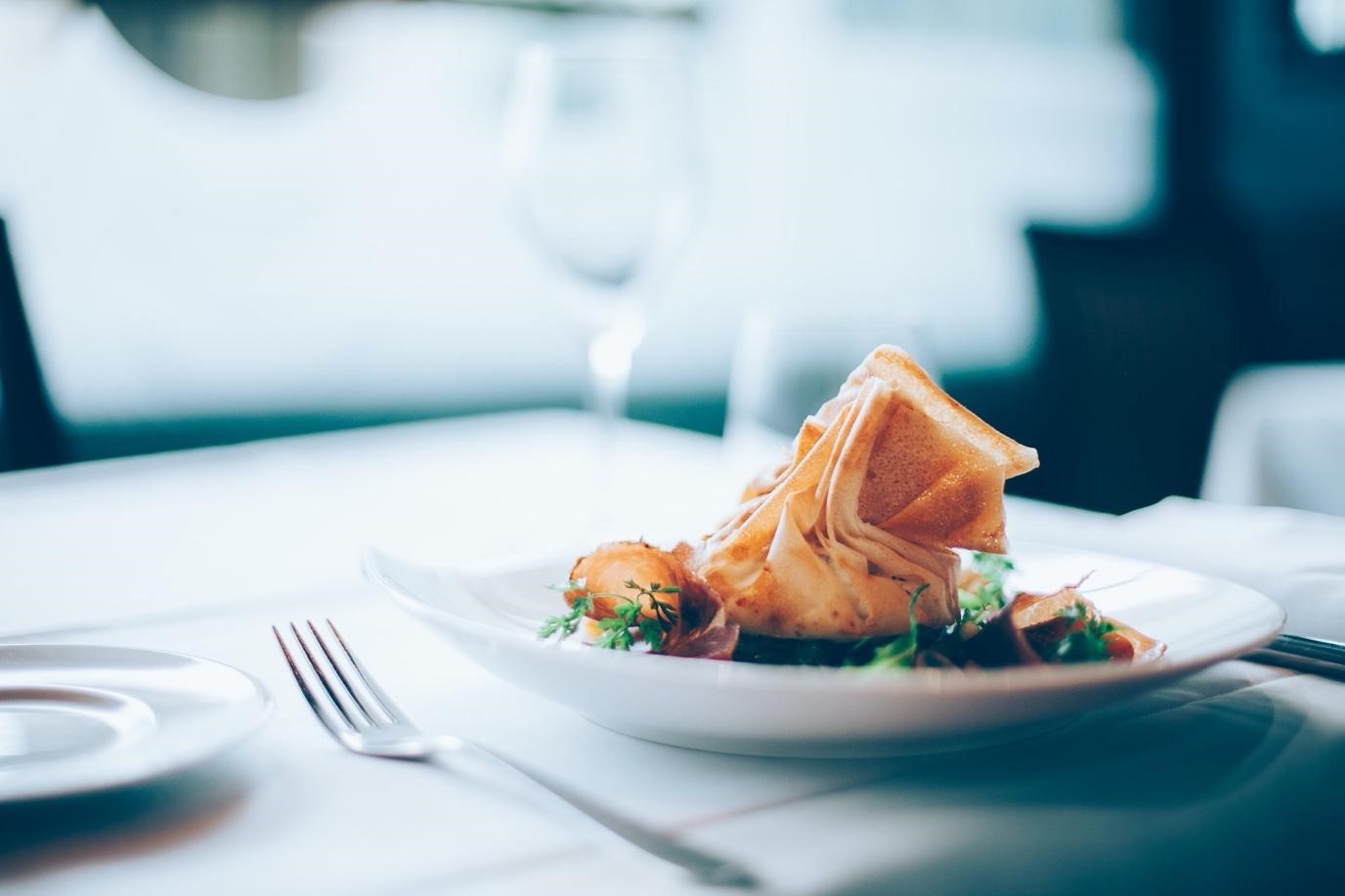 When it comes to steakhouses, nothing beats the Porterhouse and with this newly revised menu it’s definitely worth trying out, the changes or the menu expands on its beef options as well as providing new additions seafood alternatives as well as non-meat options to their menu. The Dry-aged steaks are premium selected from countries such as Ireland, Italy Hungary and Spain. Try the Italian-Scottish Marango porterhouse steak if you are not sure what to pick, but it’s recommended that you also try the Grand Ocean Platter which features an assortment of extravagant seafood choices.

Related Topics:book your flight with Cathay PacificHong Kong
Up Next