The Amenities Offered by Serviced Accommodations

The UK at Christmas Time

Interesting Facts About Rome That You Should Know

Nine times out of ten the fares you pick up will be nothing out of the ordinary, however every now and again you will come across a difficult one. We have all heard the horror stories concerning difficult taxi fares and the danger they put taxi drivers in, which is why it is so important that you know how to protect yourself and your business. Here we look at the three most common types of difficult fares and how you can handle them:

The ‘Just One More Stop’ Fare

As a Hull taxi driver you don’t generally mind making multiple stops for one fare, however what is annoying is if they only tell you about it once they are in your taxi. If you are a public hire taxi this isn’t too difficult a situation to handle, as all you have to do is keep the meter running, however if you are a private hire taxi and you have already agreed a price for a certain fare it can be more difficult. If your passengers only request a short detour on their journey then it’s usually not that bad, however it’s when both destinations are a considerable amount apart that you have to have a word.

Calmly explain to your passengers that the price quoted was for the original fare, and that if they require you to make multiple stops the price will naturally increase. If they want to know then and there how much by you will have to radio in to your office and ask them for an updated quote, as well as let them know that the time you will take on this fare will be longer than first expected. Unfortunately, if it’s a particularly busy night you may already have other fares lined up, so you will have to ask your passengers to either take the original fare or order another taxi.

There are signs all over your Hull taxi that clearly state that smoking, eating and drinking are not permitted, however there is always one fare who doesn’t seem to pay attention. Eating and drinking in taxis is usually banned as passengers tend to make a mess which you then have the pleasure of cleaning up, however smoking is something completely different.

The law states that it is illegal for anyone to smoke in taxis as they are technically public spaces, which means that if a passenger lights up in your vehicle they are breaking the law. If caught, not only could you receive a fine, but your taxi insurance policy could also be affected and your manager will more than likely make you have your taxi fully valeted in order to get rid of the smell at your expense. So if a passenger does try to smoke, eat, or drink in your taxi you have to tell them to stop or they will have to leave. 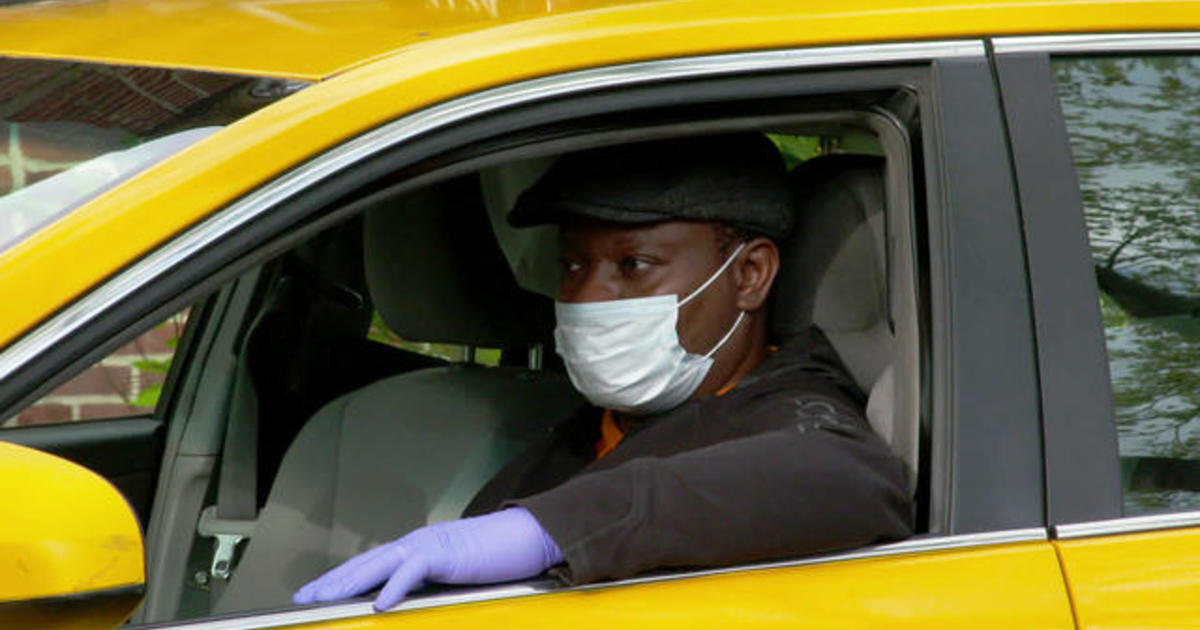 The most hated of all passengers, the fare dodger has no respect for the law or the fact that you are trying to make an honest income. Taxi drivers are naturally extremely cautious when it comes to passengers who look like they will try and get out of paying their fare, as sometimes they can resort to violence. In order to avoid passengers that have no intention of paying their fares be extremely wary when it comes to picking up people outside public areas instead of actual addresses, especially if their destination is also not an actual address.

If your passenger does try and get away without paying their fare you need to be extremely careful, as the last thing you want is to be injured in an altercation. The best thing to do is leave it, then call the police and let them know what happened. If you are a private hire taxi Hull, your office will likely have the phone number that they called from, and if you are a public hire taxi you may have CCTV installed which can be used by the police to identify the culprits.

Unfortunately, not every member of the public is as decent as the rest, and as a taxi driver you will come across your fair share of difficult passengers. However, if you know the best way to deal with them not only can you protect your business but you will also be able to stay safe during your shifts.